Pandemic threat? Anyone else concerned?

I believe in Syfy. Look what Star trek has bring us.

Fauci..."Natural Immunity?, haven't really looked into that". "Thanks TV host for the idea"

My wife was watching tv just now and called me in to watch this commercial for Alaska. The commercial was saying to come to Alaska to ski, snowmobile, etc. and while you're there, you can get your free Covid shot! It hit me (having grown up in a suburb very close to Detroit) that we'd always been warned about the pushers handing out free drugs to newbies. Once you're hooked you start paying. Anyone that's up to date with their jabs getting ready to have the "free Covid vax" rug pulled out from under you once the shots have degraded your natural immunity to disease to the point that you MUST have it?

You may not be far off… 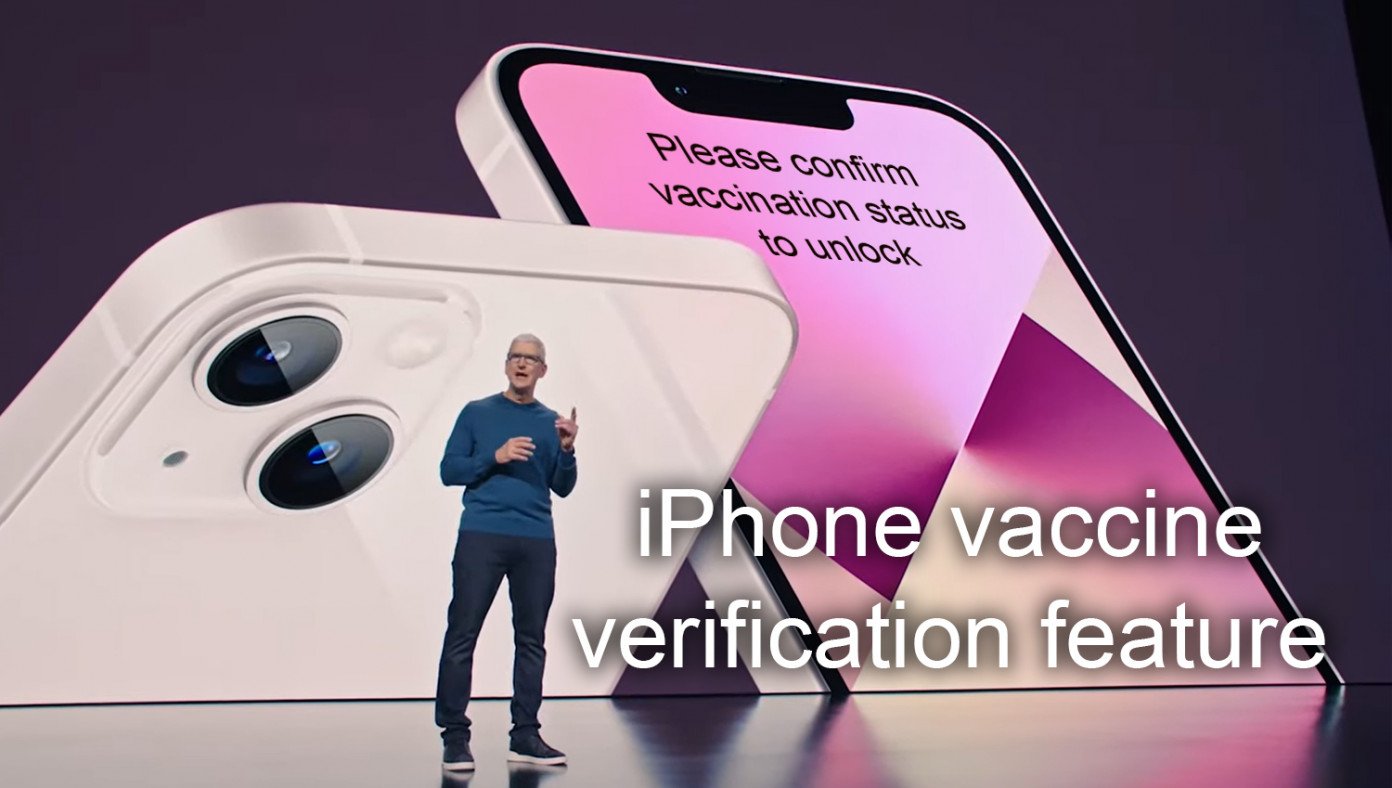 CUPERTINO, CA - During the much-anticipated unveiling of the new iPhone 13 at this year's Apple Event, CEO Tim Cook revealed that the newest model and iOS will ask users to confirm vaccination status before unlocking the screen.'We here at Apple are doing our part to keep you safe by keeping our...

CUPERTINO, CA - During the much-anticipated unveiling of the new iPhone 13 at this year's Apple Event, CEO Tim Cook revealed that the newest model and iOS will ask users to confirm vaccination status before unlocking the screen.'We here at Apple are doing our part to keep you safe by keeping our...

I'd laugh at this, after all, it is from the Bee, but with what has transpired over the past 18 months, it is possible.

The U.S. government database that keeps track of deaths from vaccine side effects has exploded by 10-fold since the advent of COVID-19, and the experimental vaccines that have been developed in response.

The Beltway Report revealed there are about 1,400 deaths reported to the system each year, among the thousands of reports of adverse events from vaccines.

The report explained the Vaccine Adverse Event Report System gets more than 60,000 reports each year, including 1,400 deaths that are documented on average.

But since COVID was unleashed on the world, "there have been 14,701 deaths reported," the report said.

"Many of those have come from within the last month and a half with around 3,300 deaths. That’s about 70 per day!" the report said.

A chart of the death reports looks like a hockey stick, with the surge over just the last year or so.

"The big thing that people who are the hardcore pro-vaccine folk who think that they can do no wrong will typically offer the objection that anyone can report something to VAERS. My response to that is, so what? That’s supposed to be a bad thing…?"

The Gateway Pundit previously reported that COVID cases are plummeting in India thanks to new rules that promote Ivermectin and hydroxychloroquine to its massive population. The 33 districts in Uttar Pradesh, India have now become free from COVID-19 government informed on Friday. The recovery rate has increased up to 98.7% proving the effectiveness of IVERMECTIN as part of the “Uttar Pradesh Covid Control Model.”

Where are the CDC numbers that report 15,000. The direct web link, not some secondary site !!! Just the direct facts.

Do you trust the CDC?

bigredfish said:
Do you trust the CDC?
Click to expand...

bigredfish said:
Do you trust the CDC?
Click to expand...

I trust that the CDC is working hard at preparing information to convince folks of something. That is about it. If they can figure out a way to skew the numbers to tell the story they are selling, they will do it!

I do not trust the CDC but they collect the VAERS reports. Where do the other sources get there data. ALL SIDES IN THIS ARE LYING FOR POLITICAL GAIN. If you can not provide the raw data source the data is CRAP.


VAERS is a passive reporting system, meaning that reports about adverse events are not automatically collected. Instead someone who had or is aware of an adverse event following vaccination must file a report. VAERS reports are submitted by anyone and sometimes lack details or contain errors. 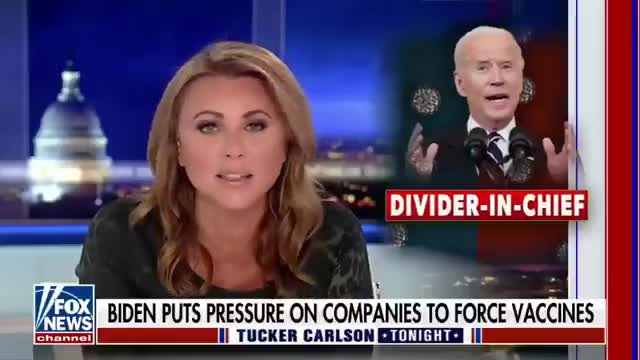 Biden to OSHA: No More Recording Worker Side Effects on CV19VX

Fox News report that Joe Biden told OSHA to start ‘hiding information from the public to promote the Covid vaccine.’ He says he has this authority due the nature of their "emergency". C'mon. Does anyo

vandyman said:
Since this covid crap came from an animal and was factory mutated for humans. I wonder why the Gooberment has not told the cat lady that she needs to Vax her cats. Hmmm.

Most diseases originally come from animals. Hiv = monkeys, Swine flu = pigs, Mad cow = cows, etc.. And the reason 95 % of these diseases affects humans, is because humans manipulate the disease.
Stop the labs and the libs from having sex with animals. Oh wait, sorry I forgot, they are animals.
Click to expand...

So Mad Cow Disease was created by humans who feed their cows as if they were cannibals' , well sort of...Cows eating dead cows in their feed.